Pillar One and Pillar Two Blueprints 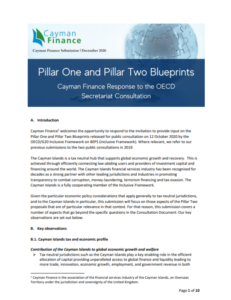 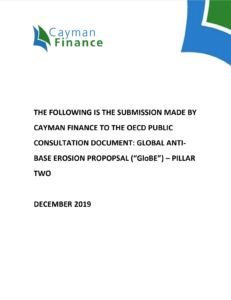 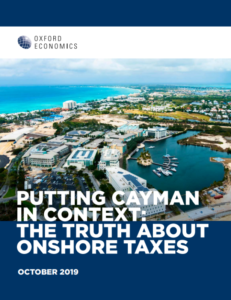 Putting Cayman in Context: The Truth About Onshore Taxes

This site uses cookies from caymanfinance.ky and selected partners.
To find out more, as well as how to remove or block these, see our privacy policy.